Everybody has a travel must-do checklist made. A walk in Central Park, admiring the Eiffel Tower, leaning for the Leaning Tower of Pisa, be lazy at Bora Bora or shop at a flea market in Goa. Certain destinations across all those lists made by different people from around the world, end up being everybody’s dream. One such dream can be fulfilled in the northern city of Norway, Tromsø.

Aurora, more commonly known as the Northern Lights is the star attraction of Tromsø. A day full of witnessing winter landscapes deserves the view at night, with which Tromsø doesn’t disappoint. The good fish and a spectacular show let you forget the cold winds that you will have to brave. The best time to visit to enjoy these sights can be between December and March. Although the temperature during this time may dip to -4C, all the extra sweaters and blankets are worth it. 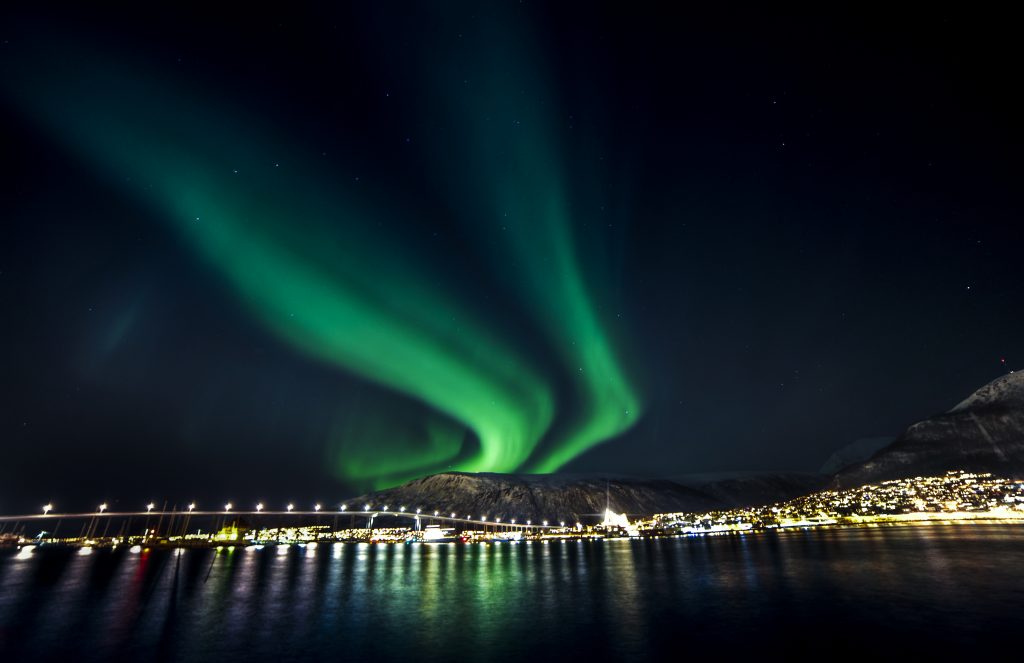 If that isn’t adventurous enough, you could go Cross Country Ski across Tromsø. Dog-sledding and Reindeer-sledding can always be an alternative if you’re not a big fan of skiing by yourself but prefer to be pulled around by cute animals with effortless teamwork.

Summers are equally exciting with the options to go glacier walking in  Lyngen Alps. Summers usually flaunt warm and sunny days. Temperatures in July vary around 11C. The Gulf Stream keeps the city unnaturally warm for its position so close to the Arctic Circle.

“Paris of the North”, Tromsø was referred to as earlier has much more to offer other than scenic beauty. Summers here are filled with festivals of various kinds. The Bukta festival of rock is one of its kind in the northern hemisphere. The Arctic Light Festival is another festival that showcases brilliant performances by well-known international artists that pulls crowds from across the world. There is also another unique festival in play called The Beer Festival! 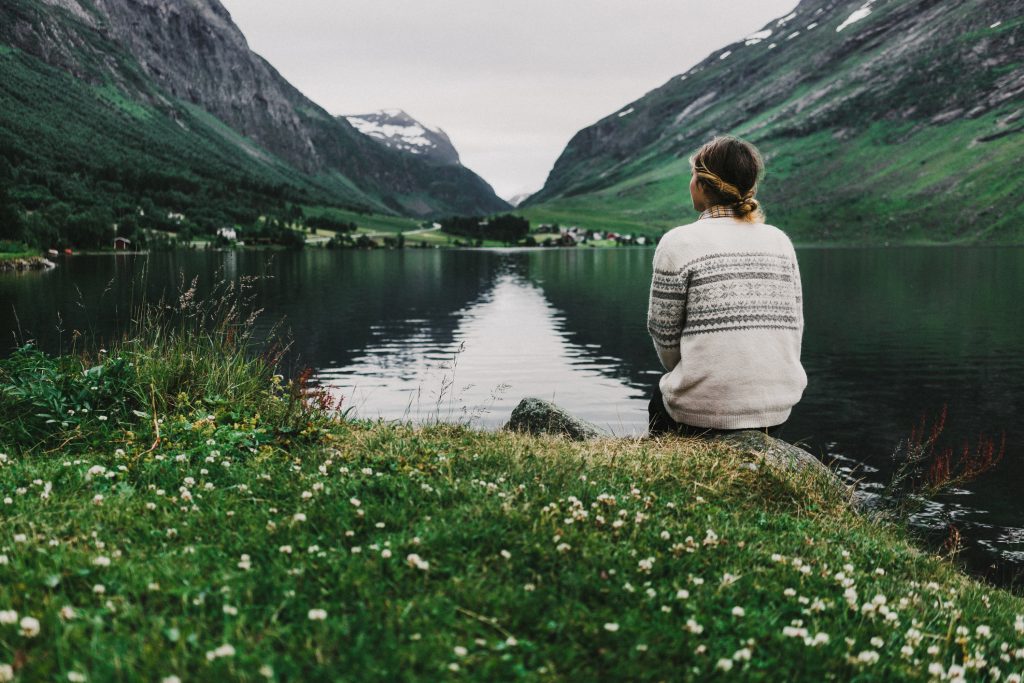 The Midnight Sun Marathon in mid-June is a popular event. It is advised not to arrive in Tromsø during that time without a hotel reservation. The winter also popularly hosts the Tromsø International Film Festival. First started in 1991, the festival aims to promote local movies along with International ones. The festival has seen Oscar Winning artists visit and has had a total of 61162 submissions till now. Did we also tell you that “Right to Access” allows anybody to camp anywhere! If that isn’t the reason for backpackers to gear, we don’t know what will.

Although the food choices are limited, Fish delicacies, burgers and beers are found almost everywhere in this tiny island habitat!

Getting around the town is comfortable as there are buses and taxis round the clock. In summers you can rent out bikes to go around Tromsø.

Things To Do In The Maldives, An Underwater Paradise

Top 20 Amazing Things To Do In Malta During Your Visit

Incredible Things To Do...

The Mighty Five Must...

We use cookies on our website to give you the most relevant experience by remembering your preferences and repeat visits. By clicking “Accept All”, you consent to the use of ALL the cookies. However, you may visit "Cookie Settings" to provide a controlled consent.
Cookie SettingsAccept All
Manage consent

This website uses cookies to improve your experience while you navigate through the website. Out of these, the cookies that are categorized as necessary are stored on your browser as they are essential for the working of basic functionalities of the website. We also use third-party cookies that help us analyze and understand how you use this website. These cookies will be stored in your browser only with your consent. You also have the option to opt-out of these cookies. But opting out of some of these cookies may affect your browsing experience.
Necessary Always Enabled
Necessary cookies are absolutely essential for the website to function properly. These cookies ensure basic functionalities and security features of the website, anonymously.
Functional
Functional cookies help to perform certain functionalities like sharing the content of the website on social media platforms, collect feedbacks, and other third-party features.
Performance
Performance cookies are used to understand and analyze the key performance indexes of the website which helps in delivering a better user experience for the visitors.
Analytics
Analytical cookies are used to understand how visitors interact with the website. These cookies help provide information on metrics the number of visitors, bounce rate, traffic source, etc.
Advertisement
Advertisement cookies are used to provide visitors with relevant ads and marketing campaigns. These cookies track visitors across websites and collect information to provide customized ads.
Others
Other uncategorized cookies are those that are being analyzed and have not been classified into a category as yet.
SAVE & ACCEPT